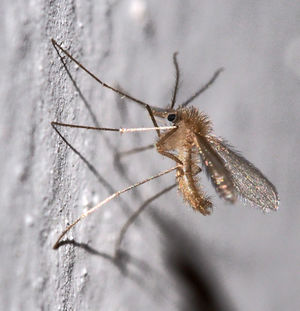 The genus contains more than 100 species of sand flies and is found in the old world as well as in Australia. The females are blood-sucking on humans and other mammals while males feed on plant juices. They bite during the night and the bites produce a long-lasting skin response and can lead to inflammation and hypersensitivity. Several species are important vectors of Leishmania and other diseases like sandfly fever viruses. In the new world such vectors are found in the genus Lutzomyia.

The species breed in soil rich in organic matter like animal burrows. The adults are not very good fliers and around 2-3 mm long. Both body and wings are covered by hairs.