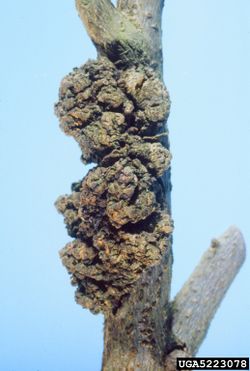 The species of this genus are Gram-negative bacteria which mainly colonize roots, form root nodules and fix nitrogen. The genus also includes some important tumour-forming species which cause crown gall diseases.

The type species is Rhizobium leguminosarum.