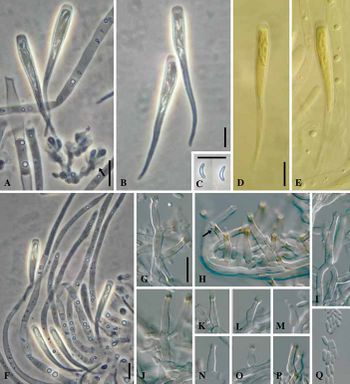 This order contains fungi with small, simple and dark perithecia as well as unitunicate asci that produce hyaline or slightly pigmented, ellipsoid or elongated ascospores. The species appear to be similar to the Diaporthales. They are saprobes and also include several plant pathogens that cause canker, other trunk diseases and dieback.