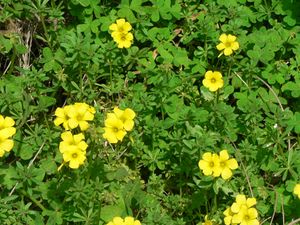 This small herb is native to South Africa and has invaded various regions and countries in Europe, America, Asia and Australia. It arrived in Europe and the Mediterranean Region in the 1700s and subsequently spread to other continents. It was frequently deliberately introduced as an ornamental. In several areas, it has become an agricultural or environmental weed, invading, for example, gardens, orchards, cereals or pastures. In crops it can reduce yield significantly and it is toxic to grazing animals through the production of oxalates.

The plants grow to a height of up to 50 cm, with clover-like leaves and bright yellow flowers. It reproduces vegetatively through small bulbs. These spread through agricultural activities or by floating on water. In South Africa sexual reproduction has also been observed.