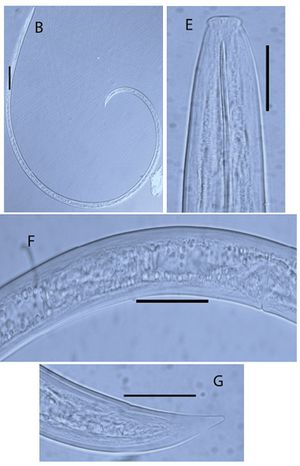 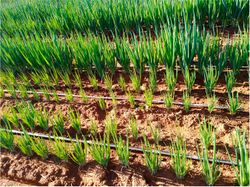 This dagger nematode is widely distributed, mainly in subtropical regions, and parasitises various crops. It is common in the Mediterranean and surrounding countries, where it attacks crops like grapevine, fruit trees and olive trees. It may be introduce in the Americas and Australia (Gutiérrez-Gutiérrez et al., 2011). Mainly root tips are infested. These swell, become necrotic and the damage results in stunting of the host plant.

X. pachtaicum is closely related to and belongs to the Xiphinema americanum species complex. However, unlike that species it has not been shown to transmit plant viruses.

For a morphological and molecular characterization of X. pachtaicum see Damessa et al., 2015.