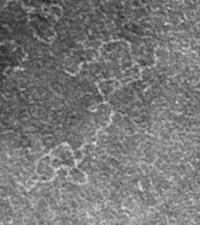 This group includes various phages which have been found to infect plant pathogenic bacteria of the genus Ralstonia. These bacteria cause various diseases of crops. For example Ralstonia solanacearum causes potato brown rot and other soil-borne vascular diseases, mainly on solanaceous crops. The phages infecting Ralstonia species belong to different virus groups, for example the families Myoviridae or Podoviridae.