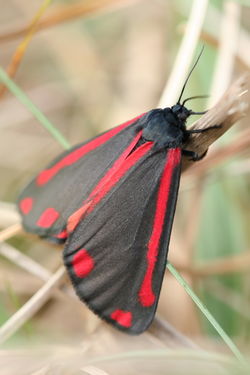 The Lepidoptera are a large insect order with many species feeding on plants during the larval (caterpillar) stage. A number of moths are considered to feed specifically on certain weed species and have been deliberately introduced into countries to help suppress invasive plants.

Note:
This group refers to weed bioagents only, for other groups of Lepidoptera see:

The following Lepidoptera families containing weed bioagents have been entered into the system: