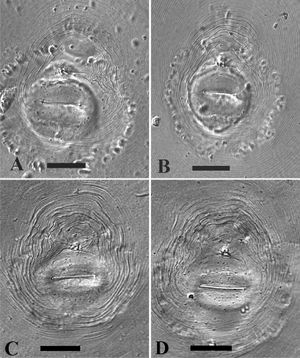 This nematode is wide-spread, especially in subtropical and tropical regions. It attacks a large variety of crops like guava, vegetables like pepper, tomato and cucumber or potatoes and watermelon. In combination with the plant pathogenic fungus Neocosmospora solani (syn. Fusarium solani) it causes the disease "guava decline" in South America (e.g. Gomes et al., 2011). While guava itself is not susceptible to N. solani, the combination with nematode infestations results in extensive root deterioration and tree death. Losses in Brazil due to the disease have been estimated at around US$ 70 million in 2009.

The nematode is of quarantine concern in Europe. It was first reported from France in 2002, but subsequently eradicated. Further it was intercepted in Germany in 2008 and reported from greenhouses in Switzerland since 2008.