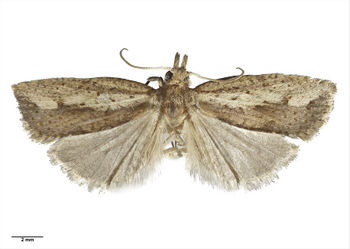 This genus of moths includes around 10 species of leafrollers which are native to New Zealand. There are also a few records outside New Zealand like Australia and Hawaii. Two species are pests in orchards, especially Planotortrix octo can be a problem in apple and other fruits. Management is usually achieved through the use of pheromones. The genus is closely related to the genus Ctenopseustis. Both genera are endemic to New Zealand and can be distinguished by the morphology of the forewings and the genitalia.