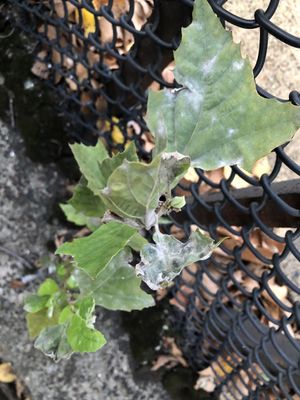 This fungus is widely distributed and infects plane trees (Platanus). It is believed to be native to North America, where it has been originally described. In Europe it has been recorded since the 1960s and has caused serious outbreaks in some areas. It has been also reported from the tree-of-heaven (Ailanthus altissima), e.g. see L. Beenken (2017).