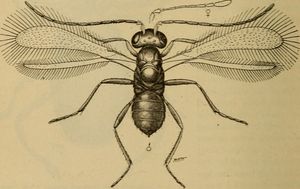 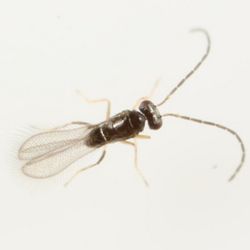 This genus of minute egg parasitoids is widely distributed and contains more than 200 species. As hosts, mainly weevils (Curculionidae) have been reported, but eggs from other beetle families (e.g. Chrysomelidae) and other insect groups are also parasitized, for example species of the Hemiptera genus Lygus. The adults are typically less than 1 mm long.