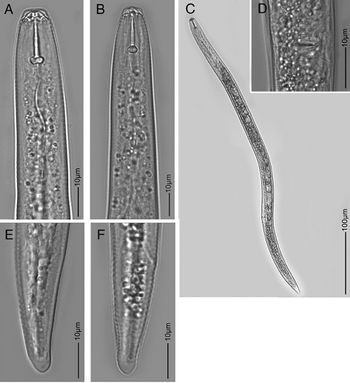 This is a root lesion nematode which is widely distributed in warmer regions. Commonly infested crops include maize, rice and sugarcane, among others. For example, on rice it can cause substantial yield losses, even at low densities. On sugarcane, yield losses of 20-30% have been reported (Kawanobe et al., 2014). Management relies mainly on resistant cultivars.